I usually don’t slam Christians.  I know many people who follow that faith and they are good people.  There are some times, however, that the magnitude of the stupidity reflected by some christian leaders is just too much to be ignored…

I believe in questioning so let’s question this:

How much research did Pat do before preaching to the flock?  When was the last time he went to the Dominican Republic?  Does he travel the island or stick to the “safe zones”, namely the manicured, touristy areas- the “resorts”?  On what does he base his opinion of the Dominican Republic’s economic and financial health?  Shiny brochures?

What are his historical references with regards to this “pact with Satan”?  Who was involved and who actually made the call to the Lord of Darkness?  Was it a country wide deal, or was it just governmental?  Where were the christians when this deal was being made?

How is this a “true story”?  Pat provides no references, so was he there personally?  Wouldn’t it make this story a lie, and Pat Robertson a liar, if he asserted it as true when it’s not?

What do you call a religious leader who bears false witness against his brothers?

Who is the Antichrist and what actions are biblically described to recognize them?

Being that, according to Pat, the people of Haiti made a pact with the devil and this seems to have been another one of God’s punishment for it, is he implying that they deserved this suffering?

What is the definition of heresy?

How does a God who “is love” punish people, who are born in sin anyway, in ways in which I, as an imperfect, human being would never consider doing?  I would never throw a boulder on someone’s head or kick the jack stand off a car to crush the person working under it, no matter how bad they have been.

How is it that I, an imperfect, sinful woman, can have more compassion than God…?  Pat’s God, at any rate…

Notice Pat Robertson’s comment on Haiti being under the heel of the french “…Napoleon III, or whatever.” he says.  That “whatever” denotes lack of knowledge, a deficiency that is acknowledged but affirmed as unimportant by the use of the word “whatever”.  The real important topic is not history, but this particular deal.

This “pact with the devil” that happened “a long time ago”.  No Dates.  No names of who was involved.  No resources for his information, history books, references- nada.  He relies on the common knowledge that syncretic religions (Santeria and Voudoun) are practiced there and so depends on chrisitian bias; we are to assume they are in league with Satan.

And let’s give credit where credit is due: there is much blamed on the Devil that is actually human in origin.   To make up a story of some pact with the devil and claim that Ayti has been “cursed” ever since is to cover the sky with a thumb and turn a blind eye to the truth of the racism that is the very basis of this hemispheres’ history!   Consider that Ayti was the first black independent state, free of Masters, in the early 1800’s.  It was free of masters while the US still had slavery.   One can only imagine the kind of threat they posed at the time; to have to consider a black person as an equal, not only on a personal basis, but on a political one, when your whole existence, your universal paradigm, is based on an assumed ethnic superiority.   C

Consider also the possibilities that this fact, that Ayti is an independent black state, may have been the basis for the lack of international support and exploitation Ayti has experienced from the outset.  We can say is was all a curse, or we can say it was racism.  Either way, it will be said it was all the “Devil”.

The Devil has been a great scapegoat and excuse for many a horror.

Pat also depends on the ignorance of the American people and the comfortable habit of being spoon fed information without questioning it, or doing further research.

Here are a few facts that you may care to look up- or not.

I pray for my relations, both in and out of the country.  May those seeking family members find them, one way or another.  May those who are alive enjoy their survival and may the dead, and their loved ones, find closure.

May all be granted peace in their hearts and spirits.

A Taino woman of a certain age, exploring decolonization from the perspective of the First People to meet, and survive, Western invaders and Manifest Destiny. What I share is true to me. I encourage everyone to research to THEIR OWN satisfaction. View all posts by Nanu

This site uses Akismet to reduce spam. Learn how your comment data is processed. 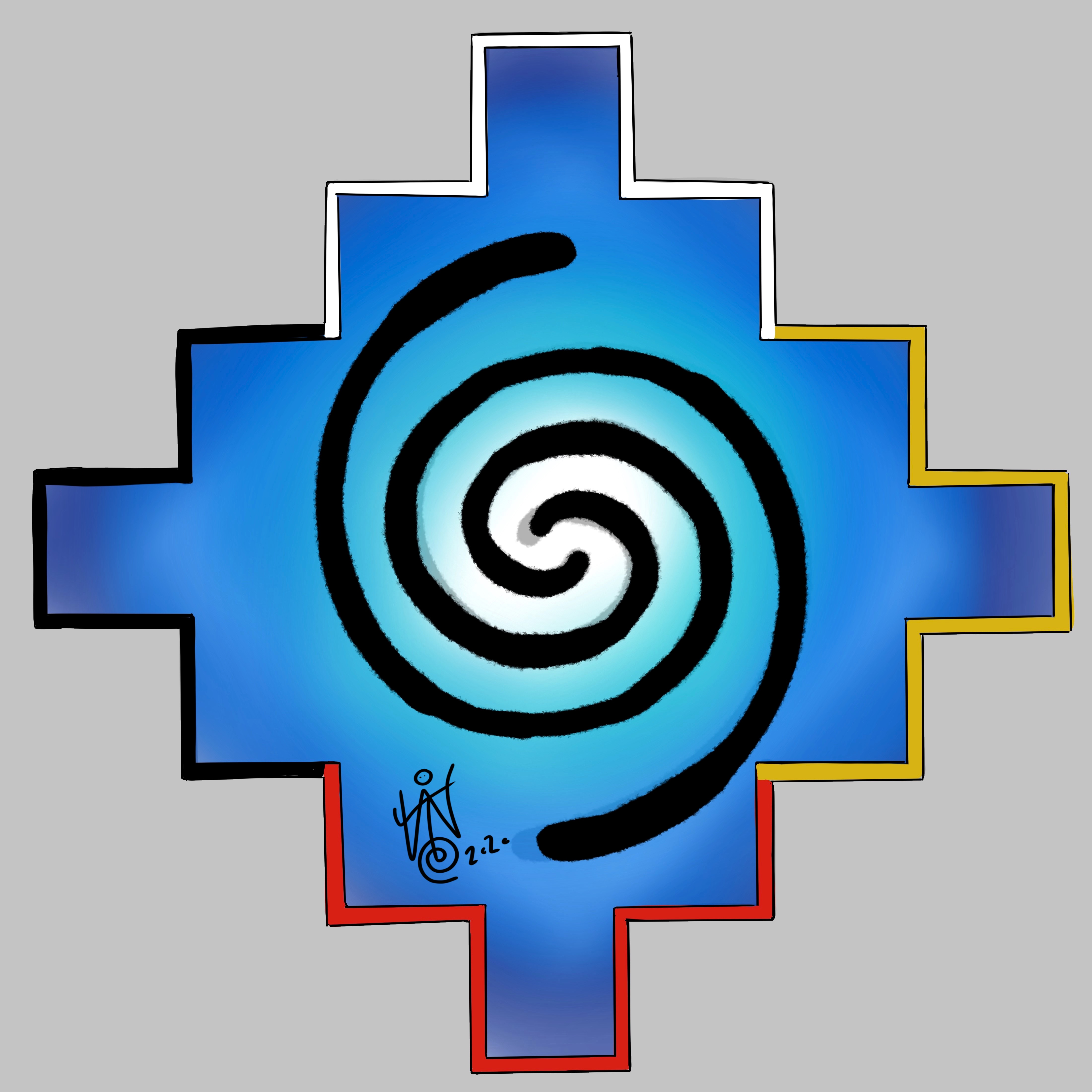